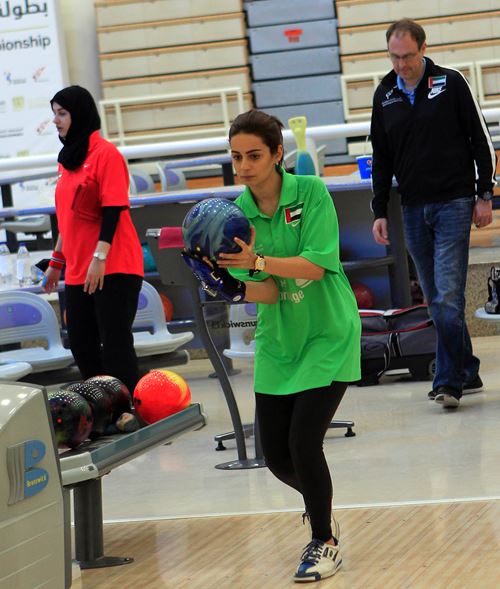 The championship is organized in cooperation with the UAE bowling federation and Zayed Sports City, will be held under the generous patronage of H.H. Sheikha Fatima Bint Mubarak, Chairperson of the UAE General Women’s Union, Supreme Chairperson of Family Development Foundation and Chairwomen of the Supreme Council for Motherhood and Childhood.

The World Bowling Women’s Championship is bowling’s most prestigious event for women athletes. This incredible tournament will take place in Abu Dhabi at the Khalifa International Bowling Centre in the world-class Zayed Sports City.

Around 250 of best female bowlers from 29 countries will take part in this championship which is expected to be very thrilling event.

As known, the Khalifa International Bowling Centre hosted last year the World Bowling Men’s championship and the event was a great success.

Speaking about hosting the World Bowling Women’s Championship in Abu Dhabi in December 2016, representatives of UAE bowling federation, FBMA and the Zayed Sports City expressed their happiness to host this prestigious event.

They all assured this event will come out in a way to enhance the name and image of Abu Dhabi as a prominent international hub for world-class sport events and championships.