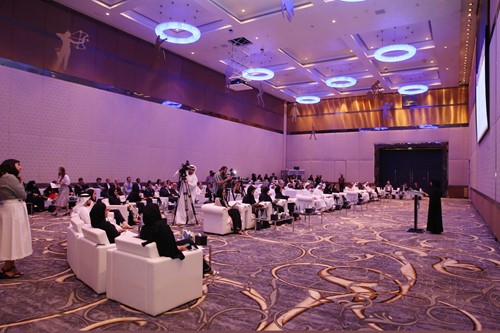 The event slated from November 2 to 5 at the Saadiyat Beach Golf Club is set to draw more than 100 of the world’s best women golfers.

"Apparently it is the first major event of our new calendar and it sets a precedent for many more exciting sporting events to come-by," said Fatima Al Ali, the international events coordinator of FBMA.

"We have slated a sporting event every month including the third FBMA trophy for figure skating in January, the fourth showjumping cup in February and the third Ramadan tournament in May.

"The Ramadan competitions are designed as a community engagement activity for women of all ages and background to participate in the several sporting activities during the Holy month.

"Apart from the sporting events, we have also drawn up a number of seminars and workshops on education and research."

The FBMA was established in 2010 with the vision to make sports an element of daily life for the Emirati women. 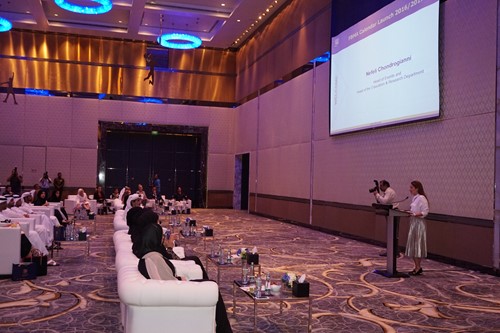 "We have had our schedules drawn up at the start of every season but this is the first time we have had an official launch ceremony," she said.

"It is just to show our sponsors of our progress since the academy was established in 2010. It is a commitment to constantly progress and develop, and to create, achieve our goals and set new ones.

"Our objective is to nurture the Emirati women’s talent, particularly in Abu Dhabi, and to create a platform of professional athletes and role models to emerge from the academy."